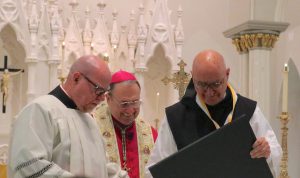 Bishop Robert Guglielmone presented Fr. Stan Gumula, former Abbot of Mepkin, the Pro Ecclesia et Pontifice Cross for distinguished service to the Church during Solemn Vespers at the Cathedral of St. John the Baptist on the Feast of the Baptism of the Lord (Sunday, January 13, 2019). Several members of the Mepkin community attended the ceremony and the reception that followed at the Pastoral Center. The program at the ceremony included this information:

Abbot Gumula was ordained June 24, 2003 and elected abbot of Mepkin Abbey in October 2006. He made his Solemn vows for the Order of Cistercians of the Strict Observance on Easter 1980. Before becoming abbot, Abbot Stan served as “cellarer” (finance officer) of the monastery. With his position he oversaw the recent changes at the monastery as they took up the cultivation and sale of shitake and oyster mushrooms. As part of Abbot Stan’s conservation effort, he is very involved with the Coastal Conservation League to protect our landscapes and wildlife in the lowcountry.

Ten people from the Diocese of Charleston were chosen to receive papal honors by Pope Francis; eight received the Pro Ecclesia et Pontifice Cross and two received the Benerementi Medal. 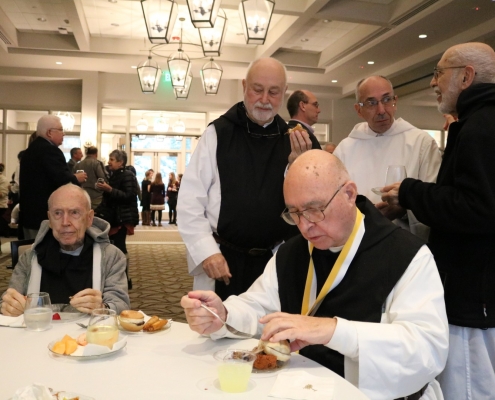 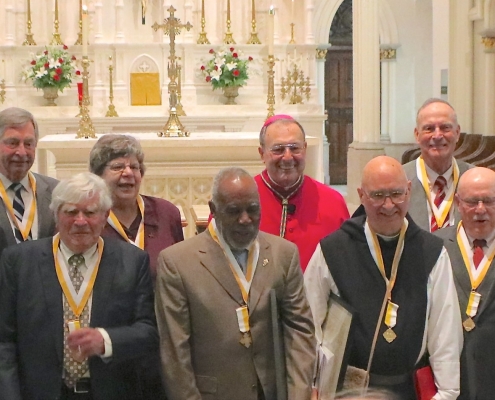 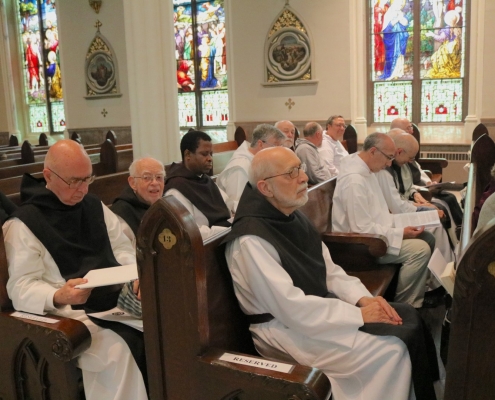 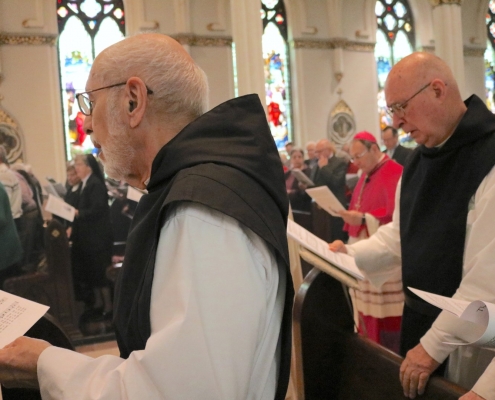 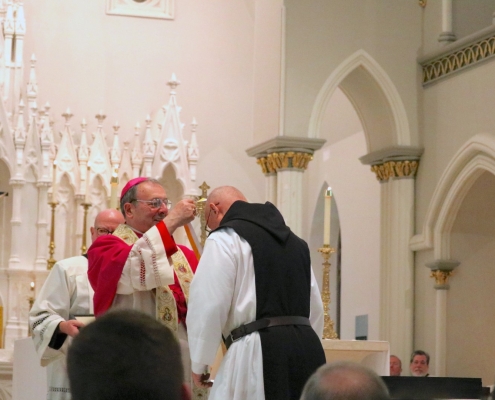 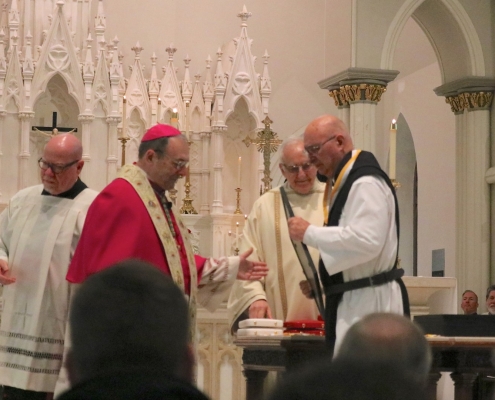 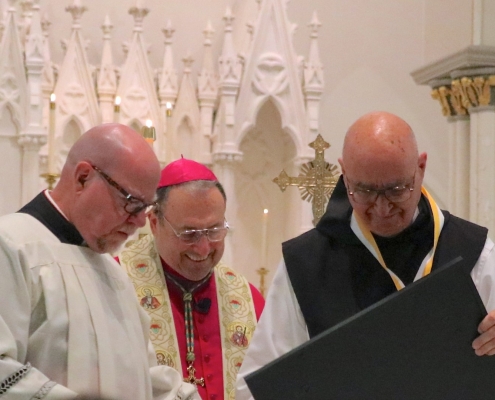 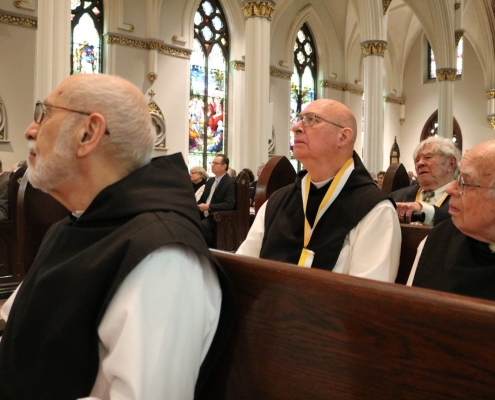 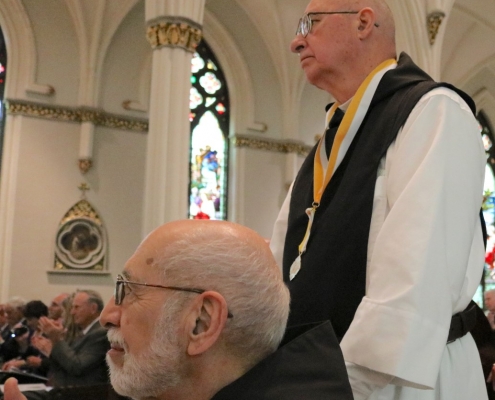 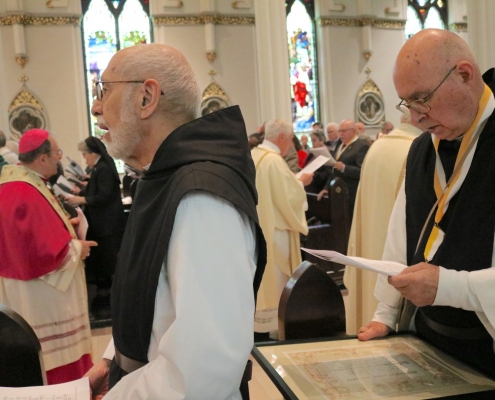 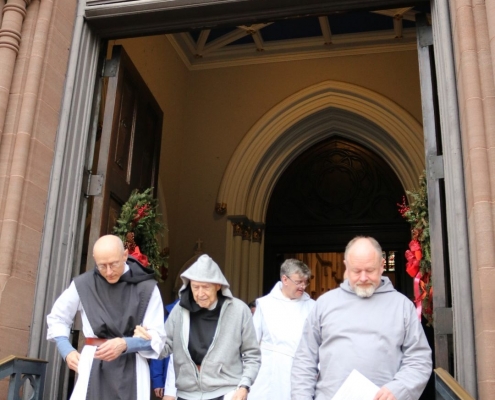 Feast of the Cistercian Founders, Saints Robert Alberic and Stephen by Fr. Guerric...
Scroll to top