Blog
You are here: Home1 / Blog2 / Featured3 / Mepkin Has a New Observer 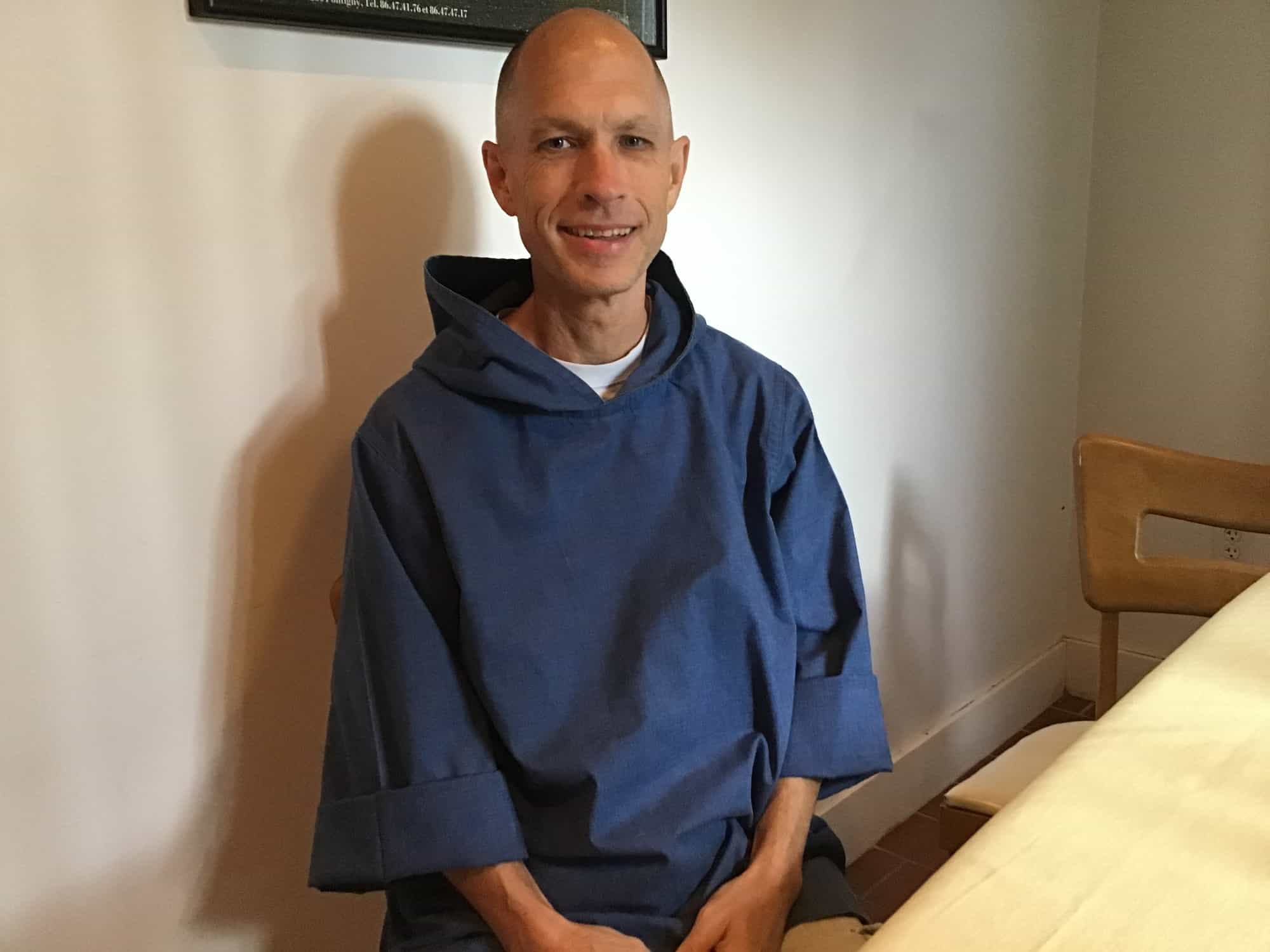 A New Observer at Mepkin

Greg Wilson from Greenwood, SC, has come to Mepkin as an observer. Greg is 58 years old and attended Greenwood High School and Lander University in Greenwood, where he studied for a BS in Psychology. He worked in the Navy from 1981-1985 on an aircraft carrier and then returned to further studies at Clemson University where he completed an M.Ed.

Greg worked in the counseling field for 20 years, especially in a boarding school in the mental health area and, for 13 years, he was a certified addiction counselor and manager of an intensive outpatient program.

After this challenging work, he stepped down in 2017 to pursue a monastic call. He became a postulant at St. Bernard’s Abbey in Cullman, AL, which is near the shrine of Mother Angelica. He continued on as postulant there for five months, and then he went to our sister Abbey, Holy Cross Abbey in Berryville, VA. Greg spent 13 months there and was a novice for a few weeks.  Now he is here with us at Mepkin to discern the next step in his monastic journey. We wish him every blessing.

Homily for the 26th Sunday in Ordinary Time by Fr. Joe Tedesco