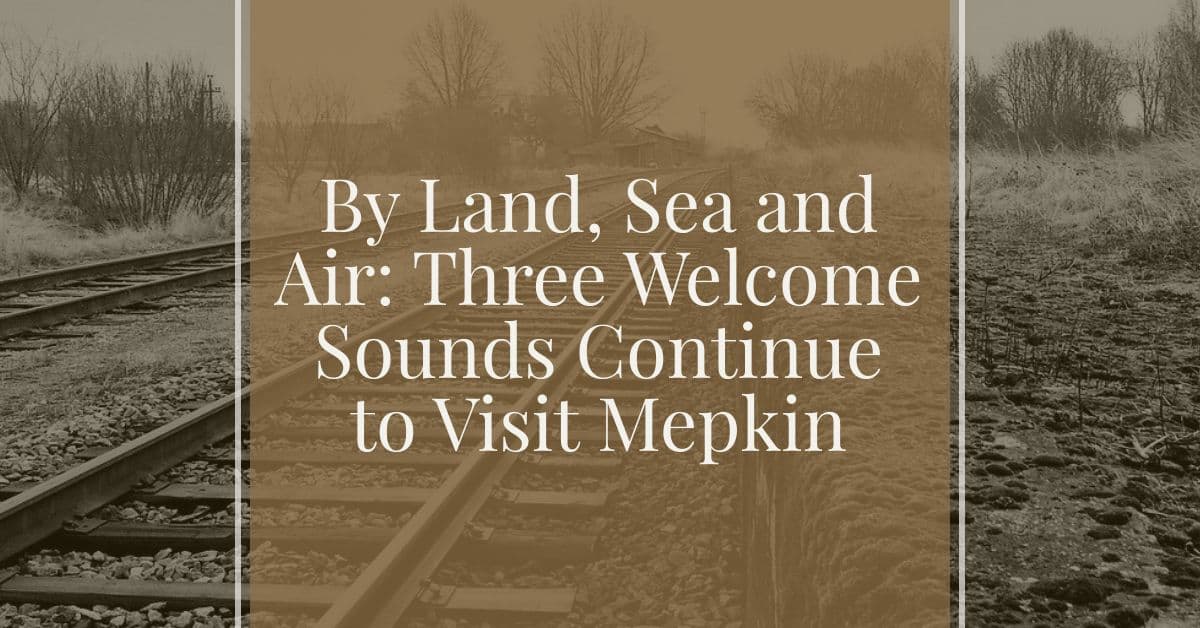 The iconic images associated with the coronavirus outbreak usually feature famous public spaces – Times Square, the National Mall, St. Peter’s Square – dramatically cleared of people, the very crowds for whom these spaces were built.  What can also easily be inferred from the pictures is an associated quiet and stillness.

But this is a type of silence that is not to be welcomed, for it is a deadly silence, a dystopic quiet.

Pope Francis described it best in his March 27 “Urbi et Orbi” blessing message delivered in an empty, darkened St. Peter’s Square: “Thick darkness has gathered over our squares, our streets and our cities; it has taken over our lives, filling everything with a deafening silence and a distressing void, that stops everything as it passes by; we feel it in the air, we notice in people’s gestures, their glances give them away.”

Even from a monastic perspective, silence is not an absolute good. It can be weaponized in personal relations (“the silent treatment”) and in imprisonment with solitary confinement, among other abuses. One way to describe creation is God speaking out of a cosmic silence, and ever since that dawning of life we’d like to believe the universe has an ambient spiritual sound, an ongoing hum and frequency, within which we discern God’s continuing presence, the proverbial “still, small voice.”

With more than 3,000 acres and usually no more than 50 humans on it at any given time, it would be difficult for any image of Mepkin Abbey before and after the outbreak to convey any dramatic difference a la Times Square, or even downtown Charleston.  Likewise lacking in shock value would be the minor decrease in decibels since the front gates of the Abbey were closed as a public health precaution in mid-March.

But “too much silence” is in the ear of the beholder, and if you were to ask the monks they would undoubtedly be able to point, in various ways, to the loss of background sounds that are expected, and even welcomed, on grounds that are at once host to a monastery, a farm, a retreat center and a visitor’s destination.

Fortunately, some ambient sounds still reach our ears.  They come via land, sea and air, and three in particular convey hopeful messages for a time beyond the corona-induced silence:

CSX freight trains – it’s best when you can not only hear the trains rumbling through the edge of our property either to or from Moncks Corner, but to feel that rumble within you, as well.  Like a human pulse best experienced when we palpate an artery compressed near the skin’s surface, the heard and felt rumble of the CSX train is an assuring reminder that the logistical pulse of national commerce has not altogether ceased.  When those trains pass through around the time of Vigils (4am), it’s an added and encouraging alarm clock awakening us to the world.

Cooper River boaters – normally the sound of recreational motorboats along the river, with occasional raucous music and people onboard, is about as welcome to us as, perhaps for you, that surburban neighbor who uses a leaf blower at seven in the morning on a weekend. Or the guy with the car with the bad muffler that takes forever to go down your street.  But these pandemic times have created a new and strange normal, so three cheers and more power to those who, assuming they are taking necessary hygiene measures, give us an ear into that old – and maybe future – carefree normal.

Birds – Just six months ago, there were chilling scientific reports of a worldwide decline in the bird population, of a nearly 30% depletion over the last 50 years.  Now, at the advent of spring, their presence and diversity on our grounds – northern mockingbirds, cardinals, bluebirds, ravens, turkey vultures, owls, eagles – are less sorrowful signs of their decline, than they are songs of hope for us in our uncertainty.  Their choral outbursts seem to be most noted as a prelude to the pre-dawn Lauds service of praise.

Very rarely, it’s possible to hear trains, boaters and birds going full throttle at the same time. Even at the monastery, it’s hard to see this as having too much of a good thing, in these increasingly distressing silence of our times.